“I highly recommend Premo Roofing to anyone looking for a new roof or replacing one. I had hired a roofing contractor in 2019 that my neighbor referred me too. That roof leaked with the first rain one month after being installed. All attempts to fix the leaks failed. The contractor was irresponsible and evasive. His workers had poor workmanship skills. I fired him in 2021. It was a nightmare. My house is now damaged. I asked for my money back and he said OK but I would have to sign a statement saying he was not responsible for the damage. His Insurance company is going to pay for the inside damage to my home after I filed a claim. I am now trying to get my money back through legal matters. Now I needed help to get another new roof so in checking Roofing Companies there were bad reviews on some and one company refused to get involved with the problem I had with my roof. I then called Premo Roofing and he came out immediately to my home. He knew right away the wrong kind of roof was installed on the low slope. When his amazing workers tore off the leaking roof they noticed right away why the roof leaked. Inexperienced roofers had no roofing skills. Premo Roofing installed a new roof with Asphalt Shingles and PVC on the low slope. I have a beautiful new roof now and No more leaks. If you need a new roof hire Premo Roofing and get it done right the first time. Thank you Jeff Premo and your Amazing Crew!”

Thank you for choosing Premo Roo... 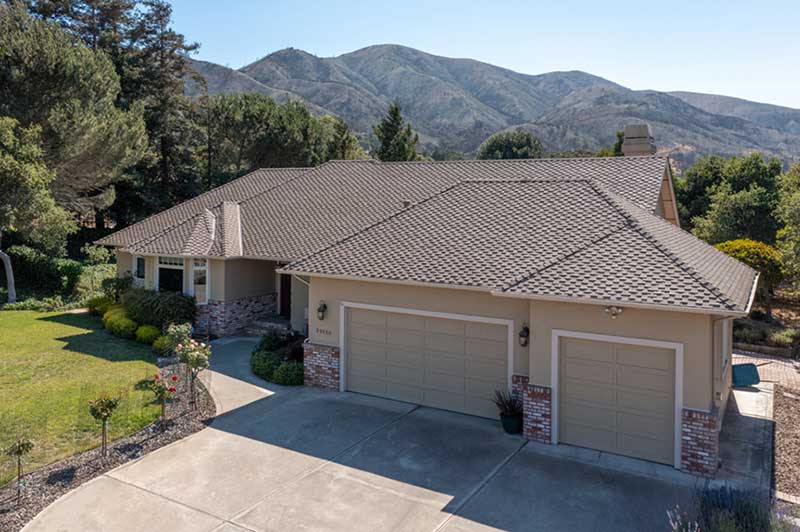 Why Should I Invest In Solar Pan...